Use a Written Document or Contract that:

The criteria stated above, along with other factors, form a basis for how the State distinguishes between employees and independent contractors. No one factor or criterion is by itself conclusive evidence that an individual worker is an employee or an independent contractor. The following is a summary of the reasoning used by the Colorado Courts in deciding unemployment insurance cases on the independent contractor vs. covered employee issue. Please note that this summary should not be considered a substitute for legal advice.

The question of control is related to general control and is not concerned with the fact that the worker can exercise his/her own judgment in performing the detail of the work. Control refers to the right to control and not to the actual control used by the company. The possibility of future control can be used in determining if an individual is free from control and direction. The power to terminate a contract for personal service at any time without liability is a strong indication of control. The right to terminate services at any time involves the right to control. This factor, in addition to the fact that the worker is required to use the material furnished by the company and meet the quality control standard of the company, is usually sufficient to establish control. Other factors that may be considered indicators of control are: the worker reports on a daily basis, the worker is provided with an outline of procedures, and the worker is obligated to keep records or uses the name of the company.

Even though a contract is framed to suggest existence of an independent contractor and not an employer/employee relationship, that fact alone does not create an independent contractor relationship. What is done under the contract is more significant than what the contract says. A company cannot circumvent the intended protection of the Colorado Employment Security Act by means of a contract that would place in jeopardy the security of employees.

The following is a summary of some criteria used by the IRS in determining whether a worker is an employee or independent contractor:

If you are not sure whether your workers are employees or independent contractors, you should contact the IRS, the Colorado Division of Workers’ Compensation, and the Unemployment Insurance Tax Liability Unit of the Colorado Division of Employment and Training for a determination of an actual employer/employee relationship. Potentially, a worker could be considered an employee by one agency and an independent contractor by another. Form SS-8, “Determination of Employee Work Status for Purpose of Federal Employment Taxes and Income Tax Withholding,” should be filed with the IRS. Form UITA-9, “Worker Relationship Questionnaire,” should be filed with the

THANK YOU TO OUR SPONSORS FOR MAKING THIS WEBSITE AND PUBLICATION POSSIBLE: 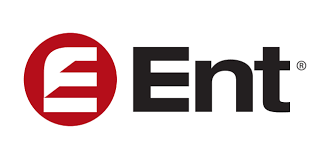 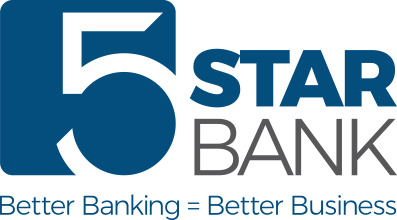 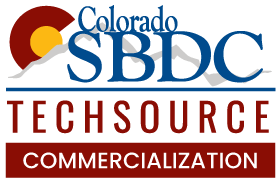 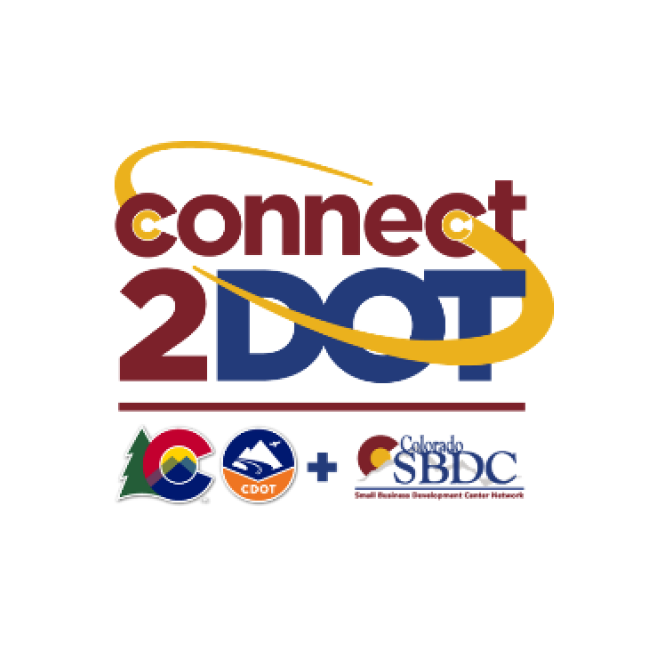 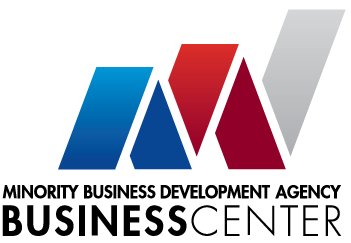 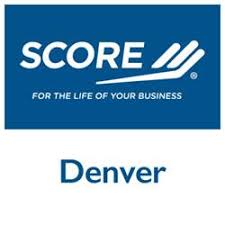 All information within this resource book and website is for informational purposes only and is not intended to be legal, tax, business or other professional advice. It is current to the best of our knowledge as of the date of publication. You should contact an appropriate professional to discuss any issue particular to you or your business and only rely upon your own research into those issues. Use of and access to this resource book or the associated website does not create any relationship between the publisher, authors, and the reader, or any other individual or entity. TO THE MAXIMUM EXTENT PERMITTED BY APPLICABLE LAWS, THE MATERIALS AND INFORMATION IN THIS RESOURCE BOOK AND WEBSITE ARE DISTRIBUTED ON AN "AS IS" BASIS WITHOUT WARRANTIES OF ANY KIND, EITHER EXPRESS OR IMPLIED, INCLUDING, WITHOUT LIMITATION, WARRANTY OF FITNESS FOR A PARTICULAR PURPOSE.